Did you know your browser is out of date?

To get the best possible experience using our website we recommmend that you upgrade to a newer version or other web browser. IE8 is no longer supported. A list of the most popular web browsers can be found below. Click on the links to get to the download page.

Bay Engineers Supplies was established in 1946. It was located in Tauranga on Dive Crescent and operated from the same premises as A A Edwards & Sons Ltd, a marine and general engineer which operated the old slipway. From its small beginnings in Tauranga as a bearing and power transmission specialist it has expanded into a national branch network.

However, the present company’s origins can be traced back to The General Machinery Company founded in 1917 in Wanganui by Mr. E.A Millward and his cousin Mr. T.W.C Wilberfoss. This company was the first distributor of Fenner power transmission product in NZ.

Bay Engineers Supplies and the General Machinery Company merged in 2004.

Maud Kirk Machinery a power transmission specialist founded in 1946 in Wellington, became the Power Transmission Division of the company in 2014. They are Sumitomo Drive Technologies oldest industrial distributor in the world. A relationship built on 45 years of innovative solutions to NZ industry.

The company is proud to be 100% New Zealand owned and operated.

Bay Engineers Supplies is a business of the BGH Group an industrial distribution holding company with a focus on Australia and New Zealand. 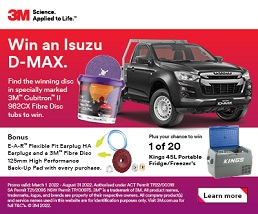 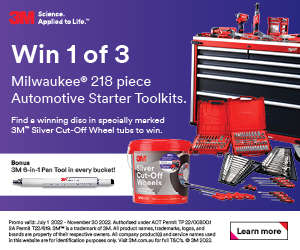